The Germans are hoarding gold. I estimate that the Germans own 9000 tonnes in private gold—nearly as much gold as the French and Italians have combined. What is their motivation? 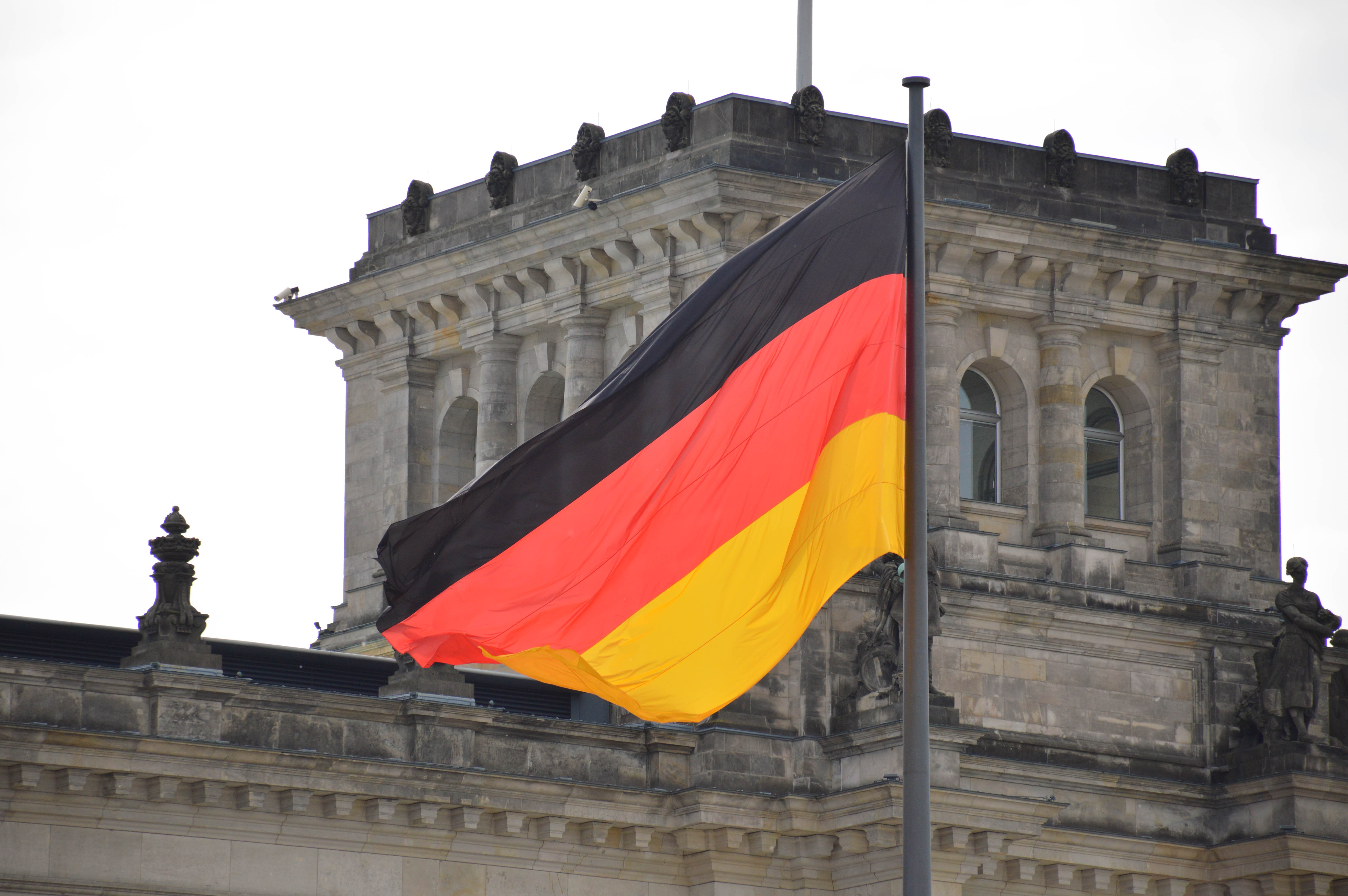 The World Gold Council (WGC) states there are roughly 198,000 tonnes of gold above ground, of which 35,000 tonnes is held by central banks. Who owns the remaining 155,000 tonnes? And where it is located? In a previous article I estimated that China holds over 20,000 tonnes in private gold (in China called the “People’s Gold”). Today, we will have a look at the largest economies in Europe: Germany, France, and Italy.

My starting point is a study (“Goldbesitz der Privatpersonen in Deutschland”) performed by the German Research Center for Financial Services in 2010. The study covered the motives for people to own gold and how much gold they own. Although the survey was mainly aimed at the German population, figures for Italy and France were also disclosed.

After 2010, the Research Center for Financial Services (CFin) continued to gauge the amount of private gold held by Germans. Last year CFin’s research was performed on behalf of ReiseBank. Unlike in other European countries, many banks in Germany offer clients physical gold investment products. Hence, ReiseBank published this detailed study of how much gold is owned by Germans.

Early 2019 CFin estimated that the German people owned 8,918 tonnes of physical gold in bars, coins, and jewelry, while in 2010, this total accounted for 7,558 tonnes. In other words, the German private gold hoard increased by 1,360 tonnes in ten years.

To compute how much the French and Italians own by now, I have searched for supply and demand data that best matched the 1,360 tonnes increment from the Germans. The best fit was data from the WGC. Although, “net bar and coin demand” matches nearly perfect, “net jewelry demand” is far less accurate. Nevertheless, I want to thank the WGC for clarifying their methodology and Metals Focus (MF) for supplying additional country-specific data that is not publicly available.

Have a look at the chart below that shows the estimates for private gold ownership in Germany, France, and Italy in 2020 versus 2010.

In the case of France, I have used the CFin study from 2010 as a starting point and extrapolated it with data from the WGC. So, for the French bar and coin holdings, I feel more confident than for the jewelry changes as the latter appears to more sensitive for inaccurate measurements. Since 2010 the French added virtually nothing to their bar and coin holdings and sold about 120 tonnes in jewelry. Scrap supply in France outpaced jewelry consumption. My best estimate is that the French population owns 4,605 tonnes in total. Down 2% from 2010.

For Italy, I have applied the same procedure as for France. Italy, too saw an insignificant change in its bar and coin holdings since 2010. Italy’s massive jewelry collection was drained by 710 tonnes. The 2012 eurozone gold price spikes can explain this. Jewelry scrap sales tend to increase at high prices as they did in Italy at the time. Also, note that Italy’s economy was struggling during this period. As of 2020 my estimate for Italy’s private gold hoard stands at 5,707 tonnes. Down 11% from 2010.

As the above chart reveals, the Germans are wary of inflation, for which they hold physical gold as insurance. In the 2011 survey by CFin, more than 80% of the respondents said to “buy gold because of the preservation of value and protection against inflation.” In the respective publication is a graph showing the “proportion of people who bought gold for investment purposes” across Germany (23%), France (3.3%), and Italy (6.7%). The Germans see gold as a safe haven. For the French and Italians, gold is more a substance of adornment.

In 2011 more than half the Germans expected a currency reform and thought, “gold can help to survive a currency reform better,” according to CFin’s survey. Due to the corona crisis, tension within the eurozone has resurfaced. Italy’s public debt-to-GDP ratio is 135%, and the country is hanging on the ECB’s Pandemic Emergency Purchase Programme (bond-buying scheme) lifeline. Germany’s public debt-to-GDP ratio is 62%. These statistics suggest that the German approach towards economics is more fruitful. In the same spirit, the German people have likely done wisely to buy more gold and to prepare for financial turmoil.

In 2018, the President of the German central bank Jens Weidmann, wrote candidly:

Ask anyone in Germany what they associate with gold and, more often than not, they will say that it is synonymous with enduring value and economic prosperity.

Ask us at the Bundesbank what our gold holdings mean for us and we will tell you that, first and foremost, they make up a very large share of Germany’s reserve assets ... [and they] are a major anchor underpinning confidence in the intrinsic value of the Bundesbank’s balance sheet.

The Bundesbank produced this publication to give a detailed account, the first of its kind, of how gold has grown in importance over the course of history, first as medium of payment, later as the bedrock of stability for the international monetary system.

Concerning gold “ETFs and securities,” mentioned in CFin’s 2010 study, I have little information to what extent the French and Italians are currently invested. Both nations have physically-backed funds traded on their stock exchanges, but none can be said to be domestic. The Amundi Gold ETF in Paris is also traded in other countries, while the gold is stored in London. Besides, it only holds 20 tonnes. The same goes for the WisdomTree Gold ETF traded over the Italian Stock Exchange (stored in London and holds 14 tonnes). Germany does have two domestic ETFs that store the gold locally: Xetra and Euwax. Combined, these ETFs hold 217 tonnes—although I do not know how much of it is owned by Germans. Other “securities” I deem not worth looking into.

I have asked CFin if they are planning to perform a new study for private gold ownership in France and Italy, but they were indecisive.