Heading Towards a Multi-Reserve Currency System

An interview with Pentti Pikkarainen—former Head of Banking Operations at the central bank of Finland—on the future of the international monetary system. 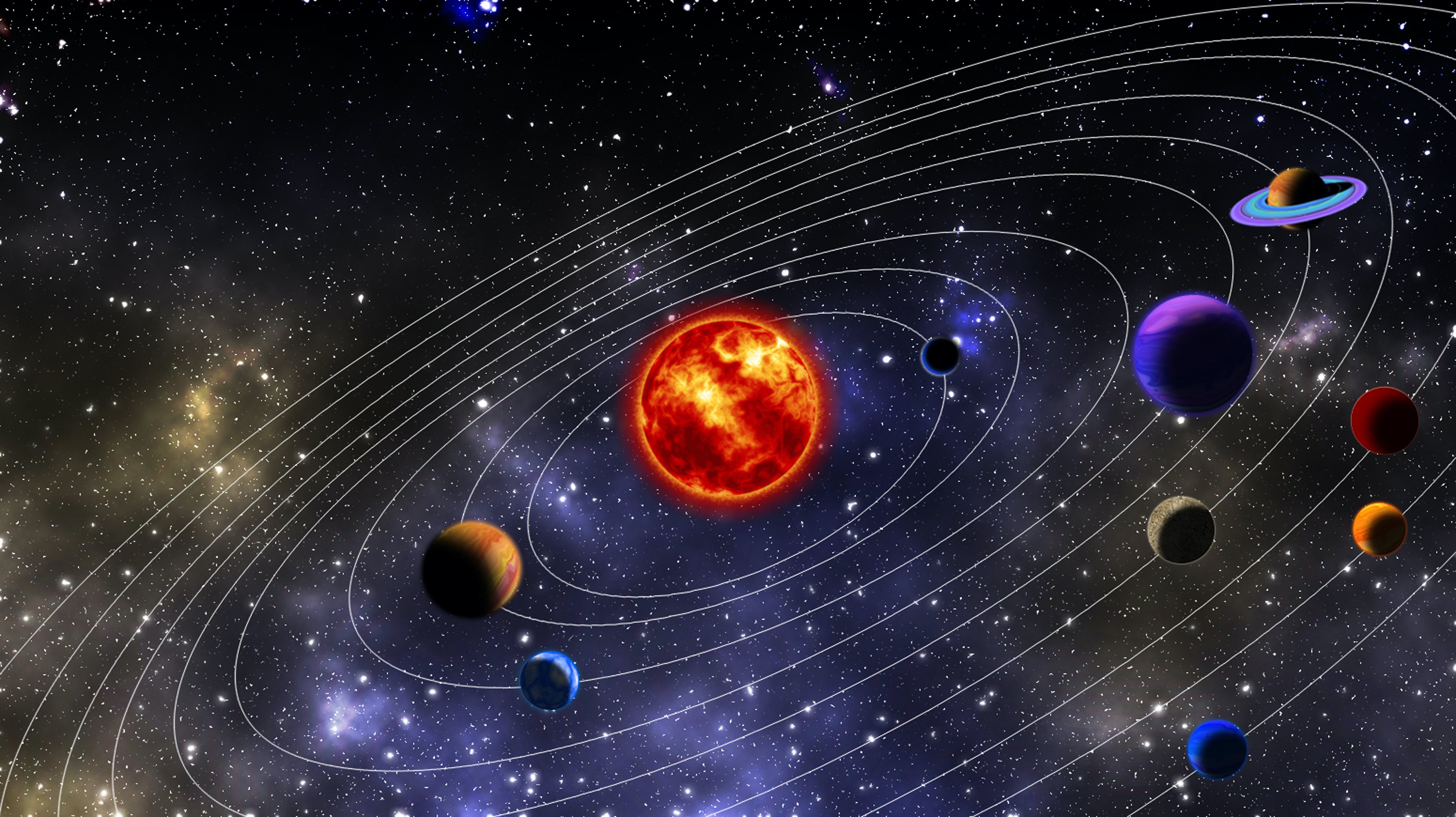 According to my analysis the world is heading towards a new monetary system that incorporates gold, although I do not know how that system will be structured. To get a better perspective I decided to interview Pentti Pikkarainen, former Head of Banking Operations at the central bank of Finland, member of the Voima Gold Advisory Board, and Professor of Practice at the University of Oulu in Finland. Pikkarainen thinks we are moving towards a multi-reserve currency system. My interpretation of Pikkarainen's view is that the dollar will lose its primacy status, and gold, the dollar, euro, yen, pound, renminbi, etc., will be competing each other.

When I thought about this system, I remembered an article I published last January: “Hitting Zero: 700 Years of Declining Global Real Interest Rates.” The article is about an academic study by Paul Schmelzing, who has shown that global real interest rates have been declining for eight centuries, and the trend line was nearly hitting zero in 2018. (Real interest rates are nominal interest rates minus inflation.) The data of the study is displayed in the chart below.

Noteworthy is that since 2018 nominal interest rates in advanced economies have declined, and the Federal Reserve—the most important central bank in the world—disclosed on August 27, 2020, that it will target higher inflation (above 2%). Other central banks will likely follow this policy.

Because of the massive debt overhang, it’s impossible for central banks to raise nominal interest rates. Real interest rates will thus continue to plummet, as the chart above suggests.

A huge factor that drives the gold price is real interest rates. See the chart below. U.S. real rates on 10-year government bonds are shown on the left axis (inversely), and the gold price on the right axis. The lower real rates, the higher the gold price.

Schmelzing was correct in predicting global real rates will continue to fall. He also wrote that real rates “could soon enter permanently negative territory.” In such a scenario gold will be an essential store of value for citizens, and a very popular reserve asset for central banks. Possibly, gold will be the sun in a new monetary cosmos.

Having said that, let’s turn to the interview with Pikkarainen.

Heading Towards A Multi-Reserve Currency System

JN: Do you think it was a mistake for Europe to launch the euro?

PP: It was a big mistake to start the euro area with a large number of countries. Moreover, the convergence criteria were not strictly applied. The euro was an experiment, and we should have been much more careful. We should have started with a small set of countries, like Germany, France, Austria, Belgium, the Netherlands and Luxembourg. The door should have been closed for other countries for at least 20 years. If the results of the experiment turned out positive, the door could have been opened slowly for new countries. That is, if strict criteria would allow it. The convergence criteria should also include more variables like GDP per capita.

JN: Was the euro launched to break dollar dominance?

PP: That argument is partly true. But, to challenge the dollar the development of the euro had to be a great success, which it is not.

JN: Do you think the current international monetary system is sustainable?

PP: No. I believe that we are moving towards a multi-reserve currency system in which gold, the dollar, the euro and other currencies take part. I am a great fan of the floating exchange rate regime. It usually works well for large and small economies. For many countries a too rigid exchange rate regime is a problem. There are exceptions, like Denmark.

JN: How should central bankers continue monetary policy to get out of the current debt overhang.

PP: The debt overhang is a serious issue. In many countries we need to have debt restructurings both in the private sector and public sector. Elevated inflation is also an option. These considerations are driving the price of gold and will determine gold’s position in a multi-reserve currency system.

Central bankers should take very seriously the risks related to loose monetary policy (like creating bubbles in asset markets, and eliminate incentives to conduct sound economic policies). When we get out of the current situation, we should “start a new regime” in central banking taking into account this aspect. Central banks should keep their main interest rates positive, i.e., higher than zero. Central banks should not go below one per cent. There is no reason to intervene in stock markets. Interventions in bond markets should be very exceptional.

JN: Do you think there is a risk of elevated consumer price inflation like in the 1970s?

PP: During the 1970s the factor behind elevated inflation was the high price of oil, which was translated in goods and services. I do not believe that the price of oil will be the driving factor of inflation during the forthcoming years. Many are concerned about the consequences of very loose monetary policy and the risk of debt monetization. Unfortunately, that risk cannot be excluded.

JN: Do you think it would be sensible or doable that gold would be officially reintroduced in the international monetary system?

JN: Is the classic gold standard an option in your view?

JN: Do you think the SDR will play a bigger role in international economics going forward? What about international cooperation in general, through for example the IMF?

PP: The SDR reflects the value of a basket of currencies, but it’s not a currency itself. I think currencies of “strong” (large) countries, and gold, will be more successful.

You are allowed to copy our content, in whole or in part, provided that you give Voima Gold proper credit and include the appropriate URL. The name Voima Insight and a link to the original post must be included in your introduction. All other rights are reserved. Voima Gold reserves the right to withdraw the permission to copy content for any or all websites at anytime.