Are negative interests here to stay? 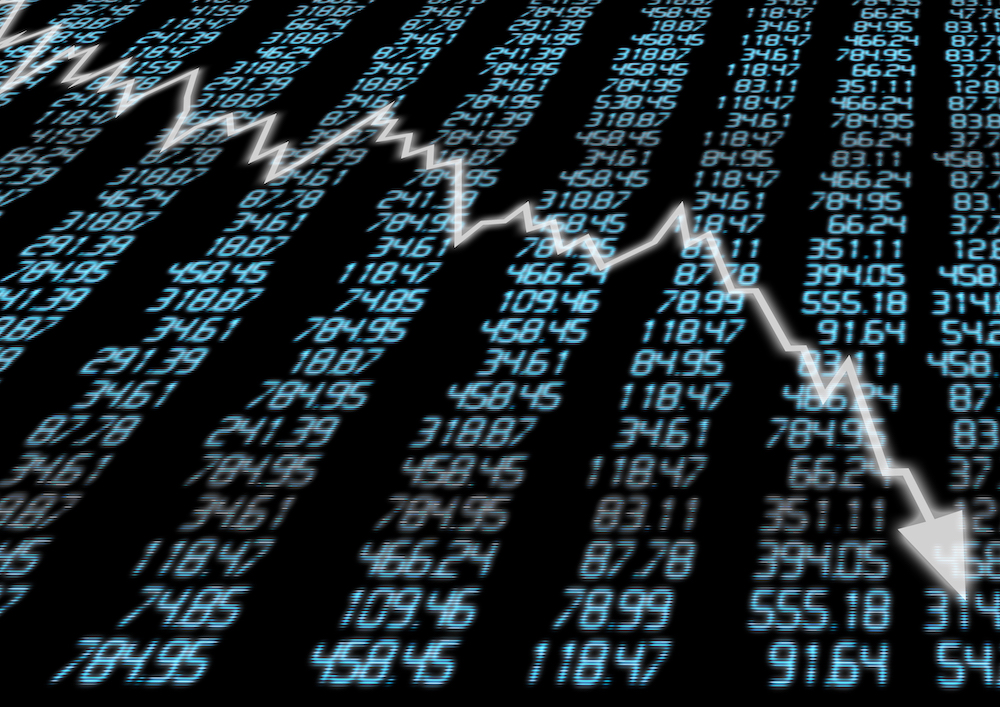 In Mesopotamia around the third millennium B.C. there were two types of money circulating: barley and silver. The interest rate on a barley loan was usually 33%, whereas, on silver, it was 20%. At the time of writing, the interest rate where I live (the Netherlands) on my savings account—technically a loan to the bank—is zero percent. And my country is no exception. An enormous difference compared to the earliest economy we have written evidence of—that of the Sumerians living in Mesopotamia 4,500 years ago.

In one of my previous articles I showed the (current) correlation between long-term real interest rates on sovereign bonds and the price of gold. I wrote:

One of the key drivers … for the US dollar gold price is real interest rates. It is thought that when interest rates on long-term sovereign bonds, minus inflation, are falling, it becomes more attractive to own gold as it is a less risky asset than sovereign bonds (gold has no counterparty risk).

Regarding this correlation, it’s valuable to get a sense of where real rates are heading.

Schmelzing points out real rates have declined (depending on the type of debt) by 0.006-0.016 % per year since 1311. Remarkably, he states, “that across successive monetary and fiscal regimes, and a variety of asset classes, real interest rates” have been falling. “This downward trend has persisted throughout the historical gold, silver, mixed bullion, and fiat monetary regimes, … and long preceded the emergence of modern central banks.” To add, “deeply-entrenched trends are at work.” But I will leave the discussion on causation for a future article.

In his global real rates series, he used “all available advanced economy long-term debt yields.” As you can see in the chart below, the trend is that global real rates are heading south for centuries, and hitting zero. Schmelzing’s study suggests that soon it will be difficult to get a positive real return on savings or investments in bonds anywhere.

An interesting subdivision of Schmelzing’s “global series,” is his “safe assets” series. Internationally, these assets were the preferred marketable long-term sovereign bonds. For the “safe assets” series, Schmelzing picked bonds that never defaulted but did occasionally experience payment delays. The first secondary market for long-term debt was established in Venice by 1262. From then on, almost uninterrupted market prices have been recorded because of continuous speculation in government obligations. Throughout history, the countries issuing the “safe assets” have been Italy, Spain, the Netherlands, Britain, Germany, and the United States. As with other long-term debt yields, the trend in real rates of the “safe assets” is down. In the chart below, I have plotted their centennial averages, and included is which country issued the international benchmark in what period (based on Schmelzing’s data).

Whatever the reason, real rates across the board are plummeting for a very long time. Schmelzing dares to say, real rates “could soon enter permanently negative territory” (my emphasis). Aside from the fact this would be bullish for gold, I wonder how such an economy would operate on a sustainable basis.

<blockquote class="twitter-tweet"><p lang="en" dir="ltr">A friend just told me his bank account might be charged with “negative interest rates” in the future. Outraged he was. I told him inflation was eating away his money for years now, with interest rates at zero. It seemed he didn’t “want” to understand this is the same thing.</p>&mdash; Jan Nieuwenhuijs (@JanGold_) <a href="https://twitter.com/JanGold_/status/1198158990846439425?ref_src=twsrc%5Etfw">November 23, 2019</a></blockquote><script async src="https://platform.twitter.com/widgets.js" charset="utf-8"></script>

What if the masses wake up to the money illusion? In an interview with Dutch newspaper De Volkskrant Schmelzing said about persistent negative real rates, “according to economic textbooks, negative [nominal] interest simply could not exist. Yet it happened. It shows that economists must review their theories.”

Only time will tell if he’s right.