The UK net imported 996 tonnes in 2019, according to data published by Eurostat. 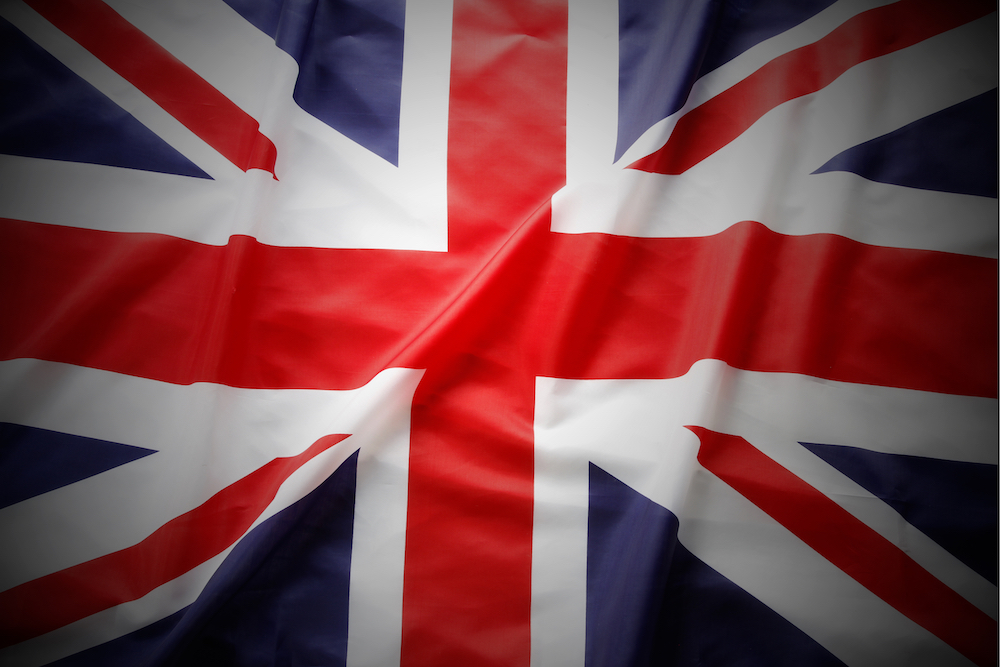 Contrary to what investors often assume, the price of gold is not determined by consumer demand such as jewelry or coins. What drives the gold price is institutional (supply and) demand. Because the most liquid gold spot market is in London, this is where the price is set.

In November and December, the UK only net imported 83 and 10 tonnes respectively. The majority of the UK’s inflow for 2019 was imported in the months when the price of gold went up. For July 2019 net imports accounted for 194 tonnes, August 227 tonnes, and September 179 tonnes. When imports came down late 2019, the price of gold plateaued.

The UK’s monthly net flow was positively correlated to the direction of the gold price 66% of the time from February 2005 until December 2019. This highlights the London bullion market’s influence on the gold price.

The price of gold increased 4.6% last January, and like “clockwork,” the Indian gold market had its weakest January import in five years, at a mere 31 tonnes.

Also note, on January 8, 2019, the daily trading volume in the London gold market reached a record of $86.4 billion (LBMA-i data). The Chief Executive of the London Bullion Market Association, Ruth Crowell, commented this volume “is significant compared to the recent daily average volume of $49bn.”

By comparison, this year’s daily average trading volume at the COMEX was $69 billion. Gold futures trading at the COMEX can incur spot trading in London, and vice versa, when prices move out of sync and arbitragers step in.

The rise in the price of gold is by no means a surprise, as it’s becoming clearer by the day that central banks are determined to print their way out of the current debt burden. On Wednesday, the Chairman of the Federal Reserve, Jerome Powell, said he would buy large amounts of government debt to drive down long-term interest rates (better known as QE) to battle the next economic downturn. This promise incentivizes the US government to issue more debt than they already do—increasing the public debt to GDP ratio. Besides, Powell affirms the Fed will (at least) use one of its monetary tools endlessly, and that is print money.

Common sense suggests there’s a limit to how much money central banks can print. Although, perhaps, we haven’t reached that the threshold now, we are guaranteed our “monetary wizards” will get there.