On Wednesday, Fed Chair Jerome Powell stated he is considering “yield curve control.” Previously, in the 1940s, when the Federal Reserve controlled the yield curve, it created deeply negative real interest rates. If repeated today, this would cause the gold price to sky-rocket. 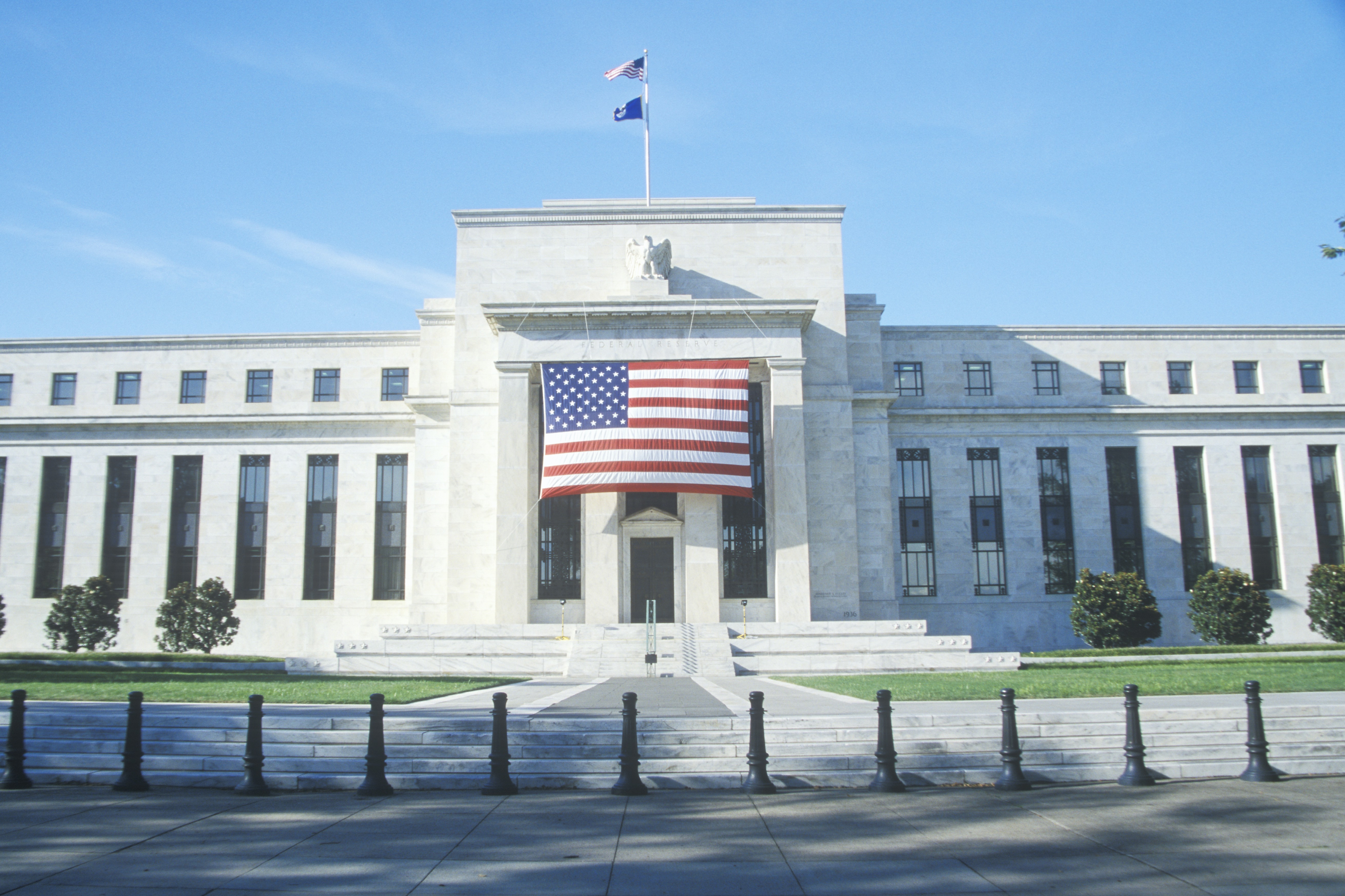 Due to the current economic crisis, the U.S. federal deficit is reaching "unprecedented" levels. Preliminary data suggests the federal deficit will be $4 trillion dollars this year, which is more than 15% of GDP. Although, as the crisis unravels, it's likely these numbers will be even worse by year end. Throughout history, only in the First and Second World War deficits of this magnitude have occurred.

As GDP is declining and the federal deficit rising, the “public debt to GDP ratio” is escalating rapidly. According to usdebtclock.org, U.S. public debt to GDP is 130% at the time of writing. Just a few months ago this ratio printed 110%. In the chart below, you can see public debt to GDP rising at a pace comparable to when the Second World War broke out.

What many people don’t know is that at the start of World War II, the Federal Reserve implemented “yield curve control.” The central bank of Japan wasn’t a pioneer when it embarked managing the curve in 2016.

Starting in 1942, the Fed put a cap on yields of government bonds across the curve. From that moment on “the Fed effectively abdicated its responsibility for monetary policy despite its concern about inflation and focused instead on helping the Treasury finance the conflict” (Humpage, 2016).

The Fed and the Treasury negotiated to peg bills (3-month bonds) at 0.375%, and long-term bonds (25-years) at 2.5%. All other yields of government bonds were held constant as well. Initially, to establish the pegs, the Fed purchased large quantities of Treasuries (government bonds of all maturities), which made the monetary base double from 1942 until 1945.

The growth in the monetary base, caused heightened inflation in consumer prices. With nominal interest rates held down, inflation peaked at 20% in March 1947. Real interest rates—calculated by subtracting inflation from nominal rates—dipped below -15%. The value of the principal of bonds significantly decreased.

You might wonder if U.S. citizens rushed to buy gold when real interest rates were negative in the 1940s. They didn’t, because private gold ownership was prohibited in America from 1933 until 1974 (and the dollar was still pegged to gold, albeit only in international markets).

After the war, deeply negative real interest rates and nominal GDP growth, caused public debt to GDP to decline, from 113% in 1945 to 64% in 1951 (see chart 1). Officially, the Fed continued to control the curve until 1951. Though, the aftermath lasted for another decade (Humpage, 2016).

Today, the U.S. government finds itself in a similar situation as in World War II. The federal deficit is problematic, and so is public debt to GDP. The Fed is already buying huge amounts of Treasuries and keeping rates down. The next step could be a commitment to fix the yield curve for an extended period. Curve management and inflation are one of the few options left for the U.S. to lower its debt burden. Another option is debt relief.

Deeply negative real interest rates nowadays, however, will cause the gold price to sky-rocket. U.S. real rates and the gold price have been (inversely) correlated for quite some years. It is thought that when real rates are falling, it becomes more attractive to own gold as it is a less risky asset than sovereign bonds (gold has no counterparty risk).

As can be seen in the above chart, when real rates decline, the gold price rises and vice versa. Currently, the real yield on a 10-year Treasury is -0.5%, and the gold price is $1,734 dollars. I don't have a crystal ball and know what real rates will be in the future, but given the current economic environment in the U.S., real rates are likely to fall in the medium term, which is bullish for gold.